The Town of Dover is a rural suburban community located southwest of metropolitan Boston.

Incorporated in 1784, Dover relied on agriculture and grazing until the late 18th century when mills were developed. Since the late 19th century Dover has been a residential community with a semi-rural character.

Located in Eastern Massachusetts, bordered by Medfield and Walpole on the south, Sherborn on the west, Natick on the northwest, Wellesley and Needham on the north, and Westwood on the east.

Dover is 16 miles southwest of Boston and 197 miles from New York City . 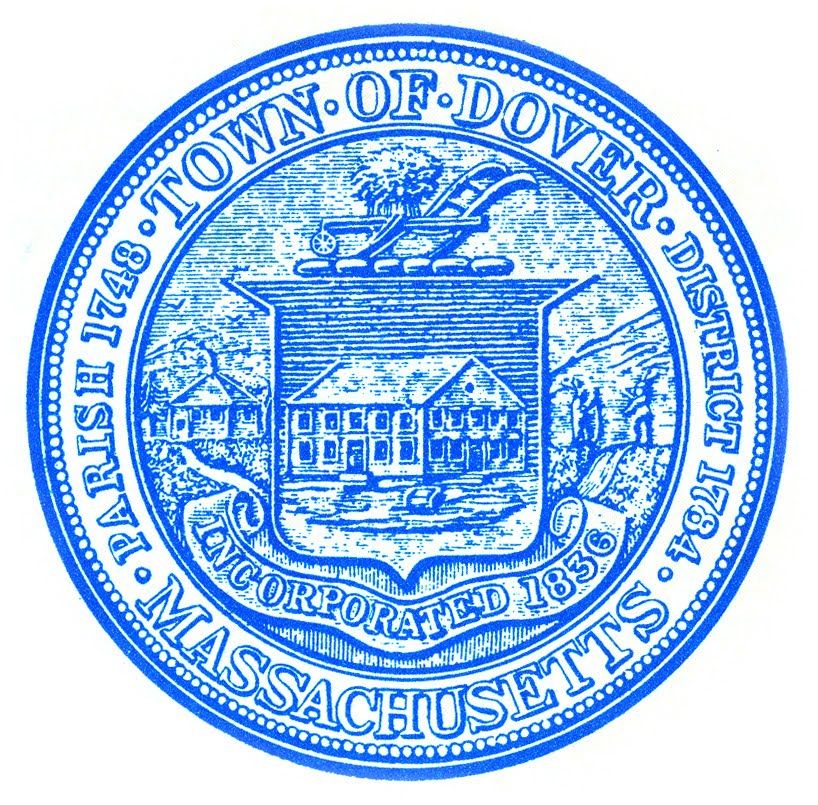